Think of India and one of the first things that comes to mind is its diversity.   India's languages and cultures are numerous and every state (29) is unique in its traditions and very importantly, its distinctive food that reflect their regional and cultural heritage, influenced by religious and cultural choices and traditions. In fact, food from one region may actually be totally alien to a person from another region! The common thread is the use of numerous spices to create flavour and aroma.  The culture of Indian food Cooking is considered an art and mothers usually begin to teach their daughters and pass down family recipes by show-and-tell, fairly young in life. Mealtimes are important occasions for family to get together. Most meals comprise of several dishes ranging from meat, vegetables, daal, rice and roti.  The country's culinary tapestry is complex. Food preparation is bound up with spirituality, varied and ancient, underpinned by a masterful use of spices. Its roots firmly planted in Ayurvedic practice with each spice having therapeutic properties.  A wide variety of spices play a key role in this dynamic cuisine.  India is a visual feast, a gastronomic paradise with warm hospitality. 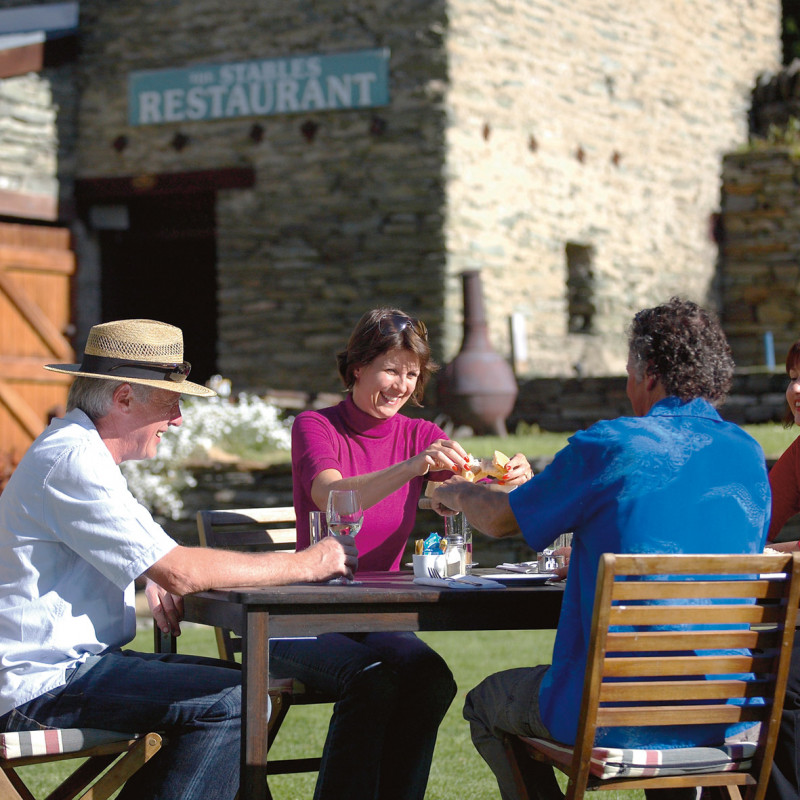 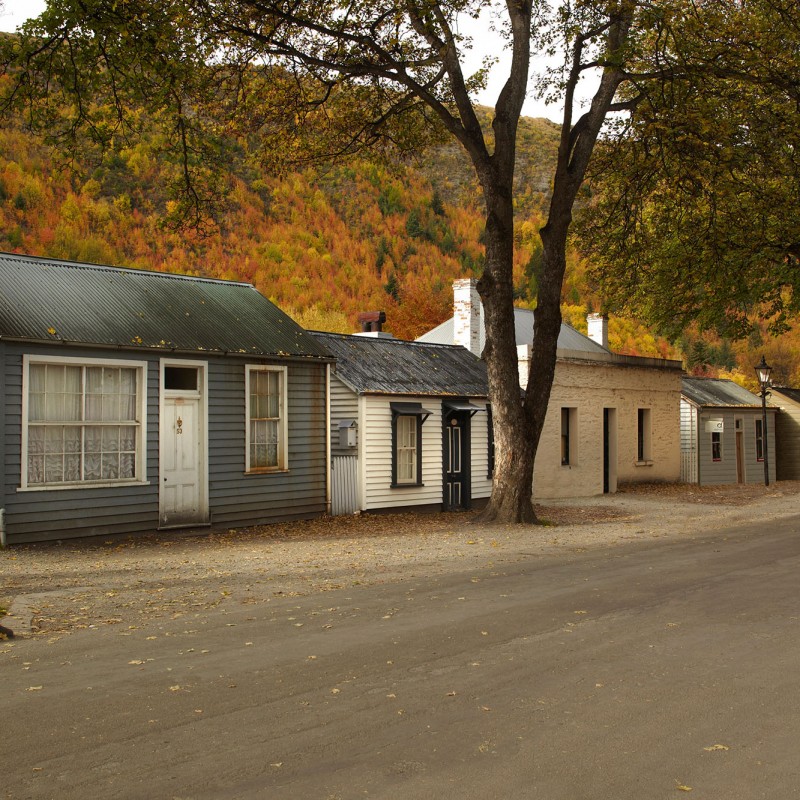 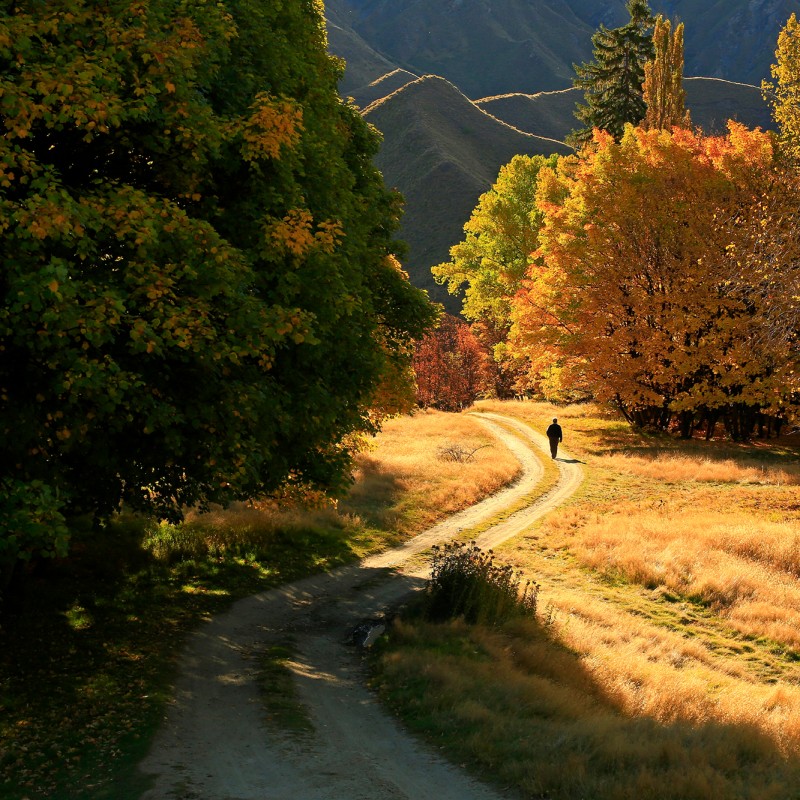 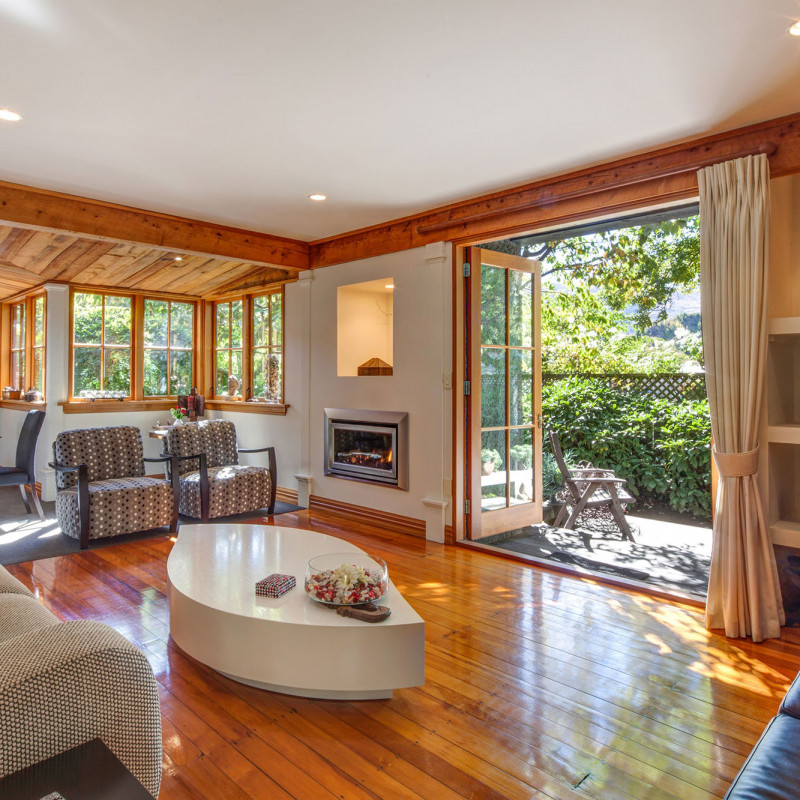 There are two theories as to why the town is named Arrowtown. One is that the river behind the town flows swiftly like an arrow.